News and Views: The compound effects of wind and salvage logging change forest trajectories by Callie A. Oldfield and Chris J. Peterson 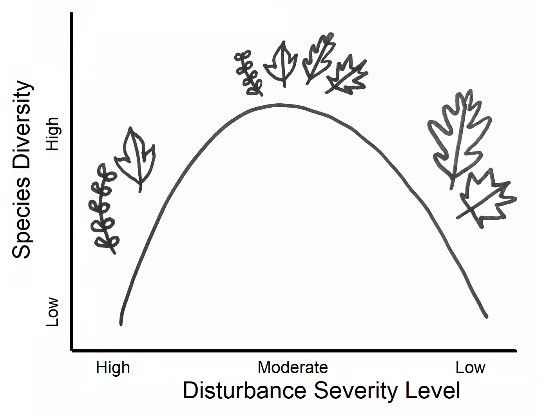 Fig. 1. A depiction of the Intermediate disturbance hypothesis, which predicts species diversity based on disturbance severity level.

Wind disturbed and wind + salvage logged forests showed similar patterns in species diversity and richness, basal area, and number of stems over time, all metrics relating to forest recovery. However, the species composition of the saplings – young trees that may make up the future forest canopy – differed in parts of the forest that had been salvage logged (Fig. 2).

Oldfield and Peterson examined these metrics by comparing measurements of species compositions in a Southern Appalachian forest in 2012 and 2017. Undisturbed forest served as a control for species composition and diversity, which they compared to parts of the forest that were damaged by a moderate

severity tornado, and parts that were both damaged by the tornado and then subsequently salvage logged. This work, taking place over 6 years, shows evidence that forest diversity is not impacted by salvage logging, but that species composition is altered.

Fig. 2. The study site post-wind disturbance (a.) compared to wind + salvage logging (b.) 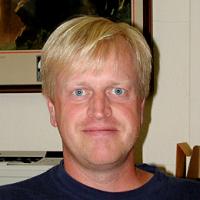